Pulled pork is a great, versatile staple dish. This slow cooker pulled gammon, or pulled roast ham as it’s called outside of the UK, is a great twist on the classic pulled pork. The cured ham has an amazing salty flavor that just can’t be beat.

This recipe is incredibly simple. Pulled gammon is lovely as a main dish and an alternative to roast. I also like to make a batch of pulled gammon to eat through the week. Add it to salads, omelettes, stir fries or soups. Serve them as tacos, add to enchiladas, or eat warm gammon with eggs or roast potatoes. There are many uses for pulled gammon, and in my opinion this is the easiest way to prepare gammon. 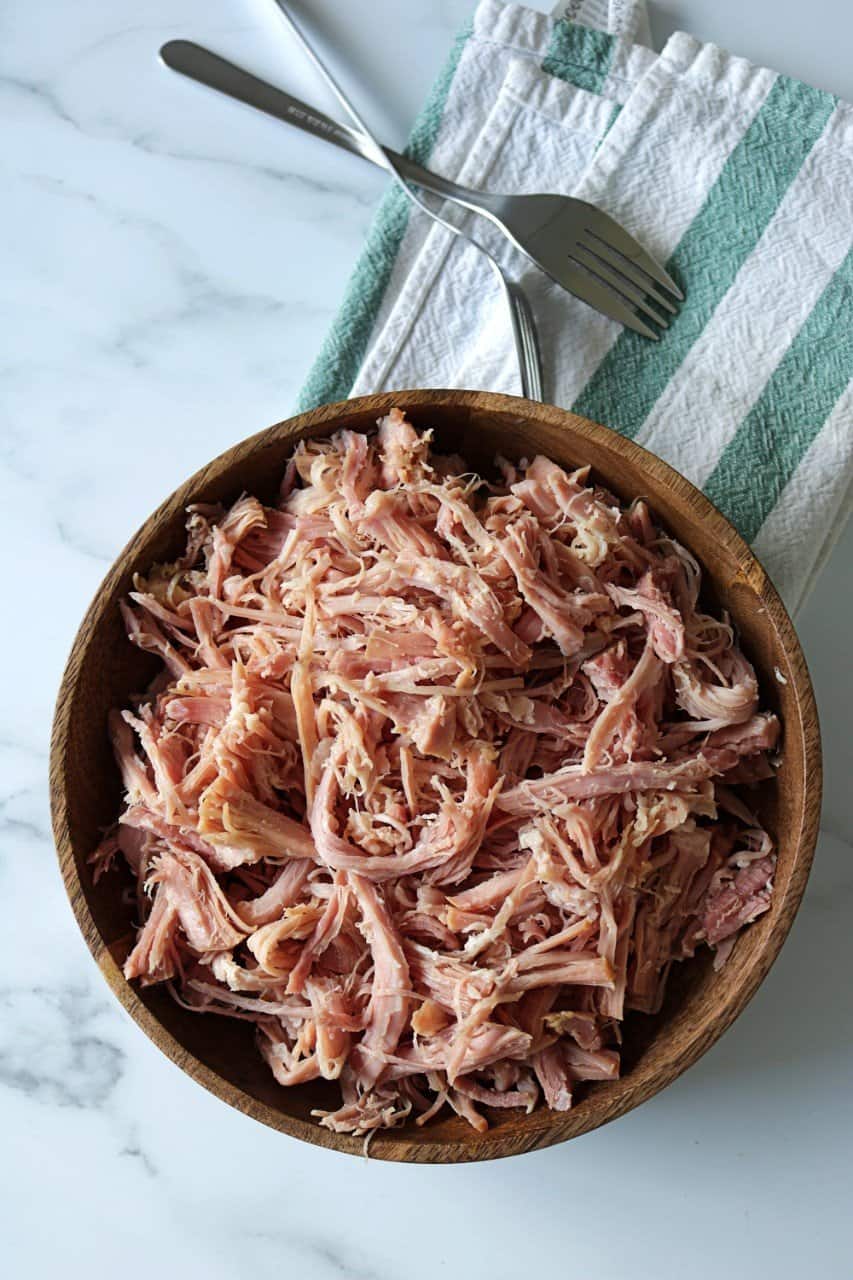 Sauces that go with pulled gammon

I usually cook and serve gammon plain, or with some gravy. If you want to use any other sauces, I recommend cooking and pulling the ham, then stir in your sauce. I think pulled gammon would be great with BBQ sauce or teriyaki, but you can make it with any sauce that you like.

How to cook gammon in the slow cooker

Cooking gammon in the slow cooker is almost too easy. There are two steps: first, chuck the gammon straight into the slow cooker. Then, add some sort of liquid. You don’t have to completely cover the gammon in the liquid, we just want to add a tiny bit to make sure that the meat doesn’t dry out. There are many types of liquid that work really well. You can add some stock, or water with a stock cube for a more traditional variety. If you feel like adding some sweetness, use a tin of pineapple chunks (add the liquid and the chunks), some coke or other fizzy drink, or sprinkle some brown sugar on top. Cook the gammon on low for 8-10 hours, or on high for 4-6 hours. 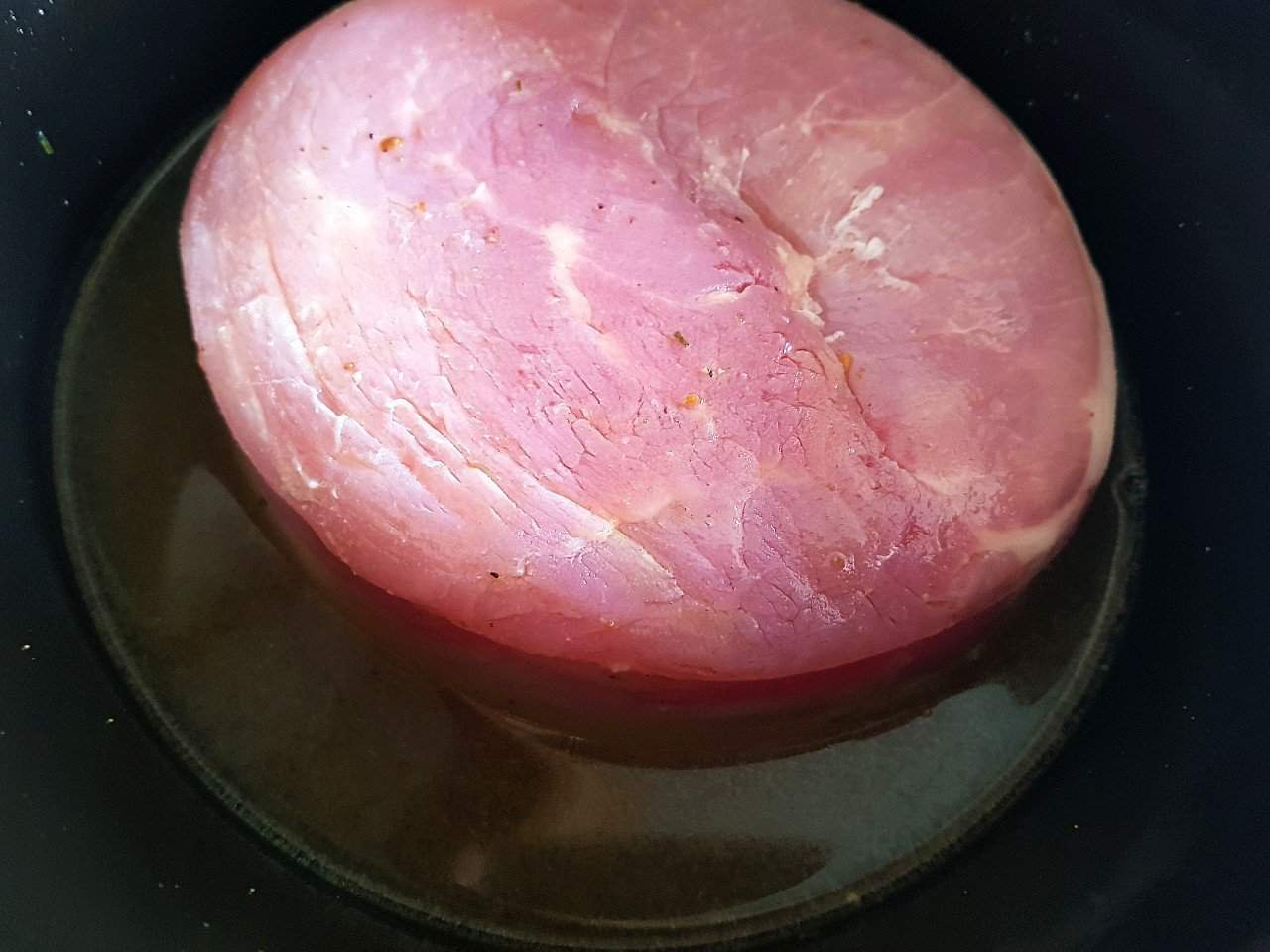 Gammon can be frozen for up to 3 months. Thaw and reheat before serving. You can also store pulled gammon in an airtight container in the fridge for up to 3 days. Add to soups, stews, casseroles or salads for quick and filling meals.

Ham and gammon are cuts from the same part of a pig, the hind leg. In the UK we use the word gammon to describe cured, uncooked ham. It has been treated similarly to bacon, and is not safe to eat raw. The flavor is very salty, and you can buy gammon joints smoked or unsmoked. In some other versions of English, the word gammon is not used, and instead the word ham is used to describe any cut of hind leg pork meat. Other dialects use both gammon and ham interchangeably. Therefore, in some countries you will find that gammon and ham are one and the same, whereas in other places they are different things.

Remove the fat. Many gammon joints are sold with the fat removed. I always remove pork fat when using the slow cooker. When slow cooking fat, it turns into a jelly like texture, and becomes inedible. Cut off the fat before cooking the gammon to avoid this problem altogether. By removing the fat, gammon is also low on calories, and syn free on the popular slimming world diet.

Use your leftovers. Leftover gammon is amazing. Use it cold in salads or sandwiches, in bacon and lentil soup (use gammon instead of bacon), leftover ham pot pie or in stuffed sweet potatoes. 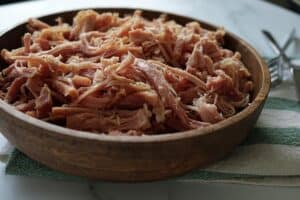 Estimate approximately 100-120g gammon per serving. The nutritional information and serving count in this recipe is based on a 900g gammon joint.

Gammon can be frozen raw or cooked for up to 3 months. Thaw and reheat before serving. You can also store pulled gammon in an airtight container in the fridge for up to 3 days. Add to soups, stews, wraps, casseroles or salads for quick and filling meals.
Print Recipe 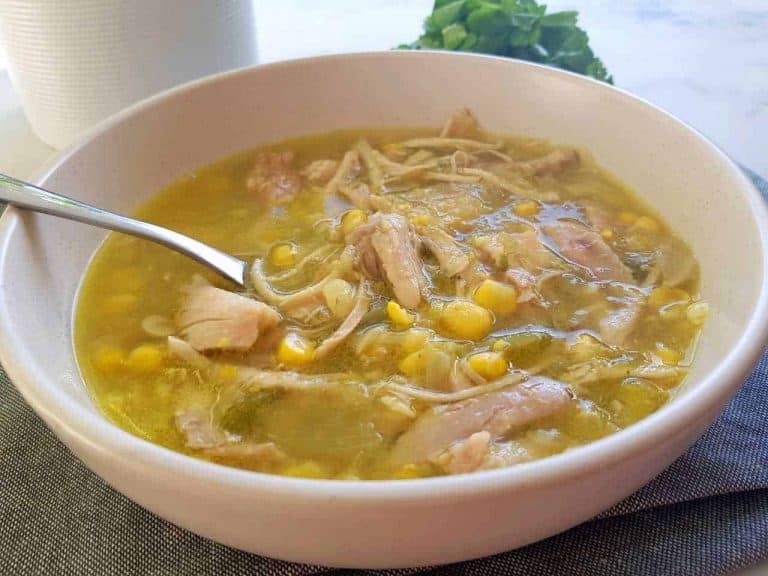 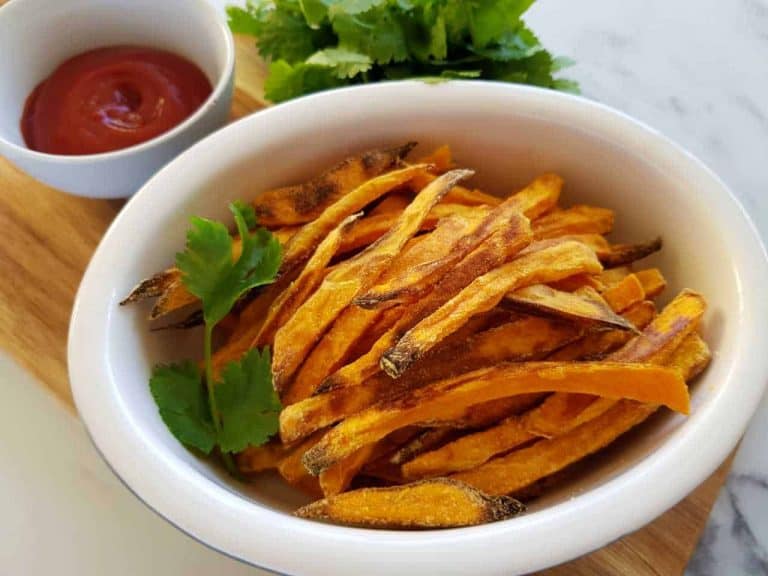 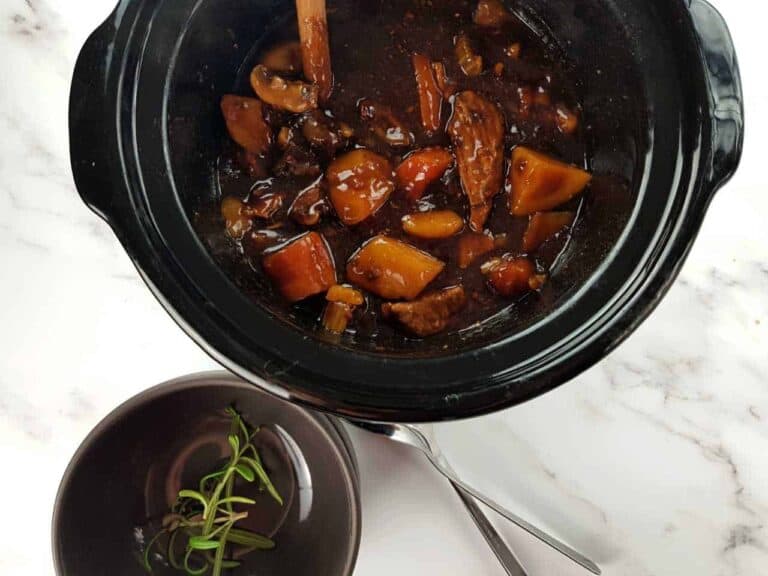 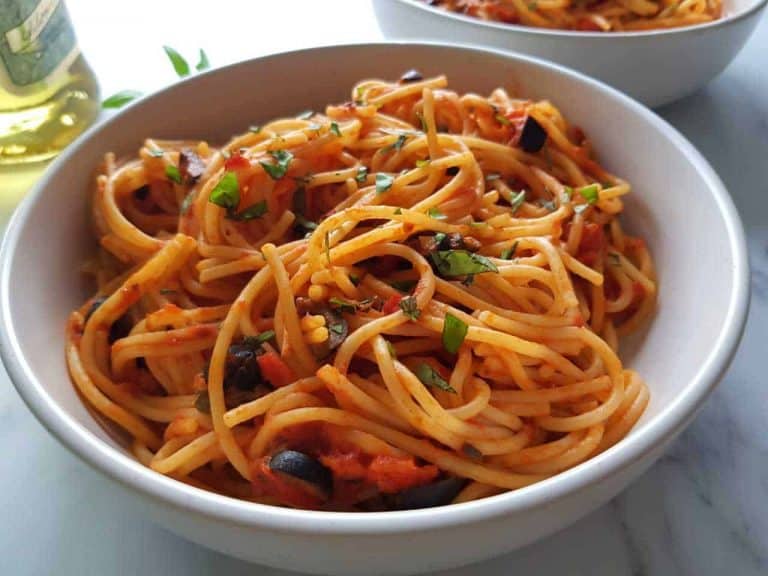 Living my best life, eating the best food and enjoying the best moments. My favourite recipes are healthy-ish and totally delicious. Read More… 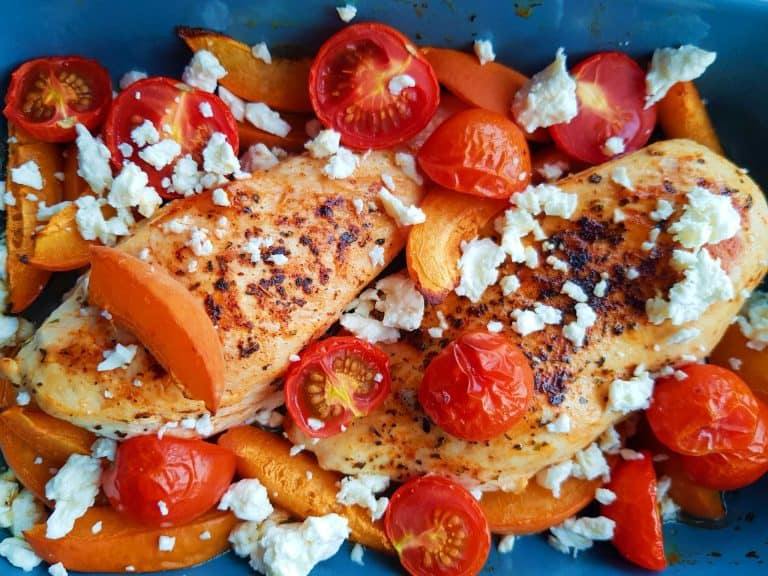 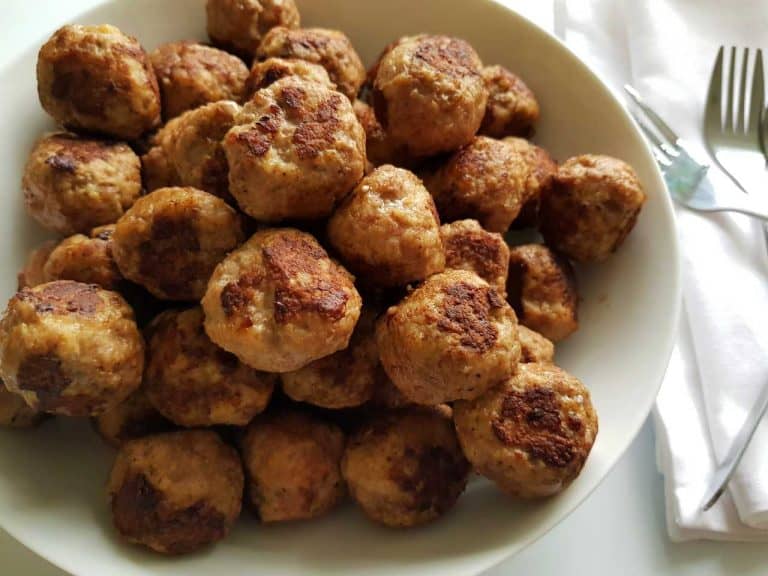 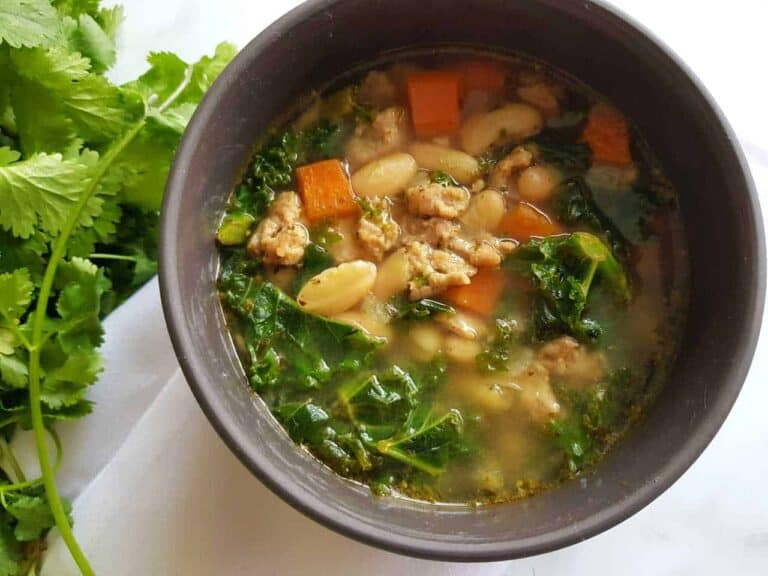 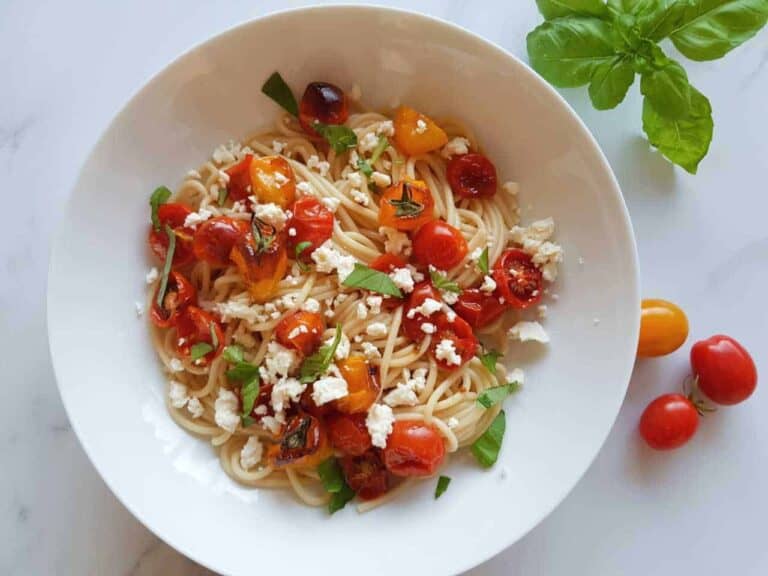 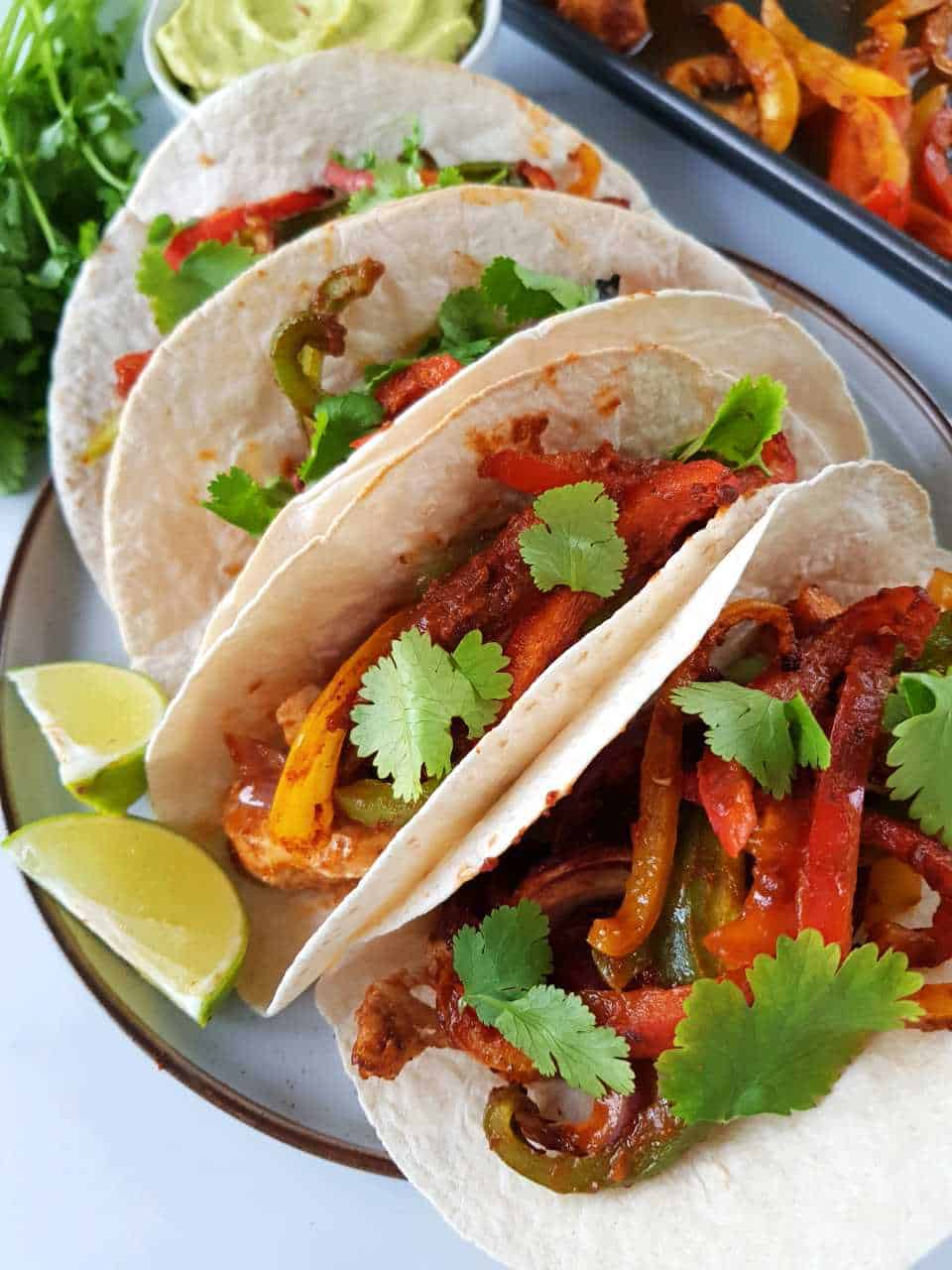 Subscribe to the monthly Hint of Healthy newsletter and receive: